I'm excited for this week's reference, because... there's a twist! ☝️️

Yeah, it's super obscure and kind of silly at the same time.

We're at a rare manuscript fundraiser. The speaker confuses everyone with this speech:

SPEAKER: The importance cannot be overstated. Language is humanity's lifeline. That is why I thank each and every one of you for your loyal support of the Ephram Wordus Rare Manuscript Acquisition Foundation. Because without it, we would just be stuck rooting around Nag Hammadi.
.
.
.
So what are we looking at here?

The speaker thanks the audience for their financial support.

But what about the weird joke at the end? 🤷‍♀️

Everyone's confused about the man's speech, even Rory. No one has any idea what Nag Hammadi is and they don't explain it in the episode.

Most of the answer is in the name of the episode!

Well, "Nag Hammadi Is Where They Found the Gnostic Gospels".

It's like it's meant to explain the man's obscure joke! 🤣
.
.
.
'Cause with the title "Nag Hammadi Is Where They Found the Gnostic Gospels", we understand that Nag Hammadi is a place where rare manuscripts have been found.

It's a town in Egypt where, in 1945, they found important texts attributing to Jesus sayings and beliefs: the Gnostic Gospels. 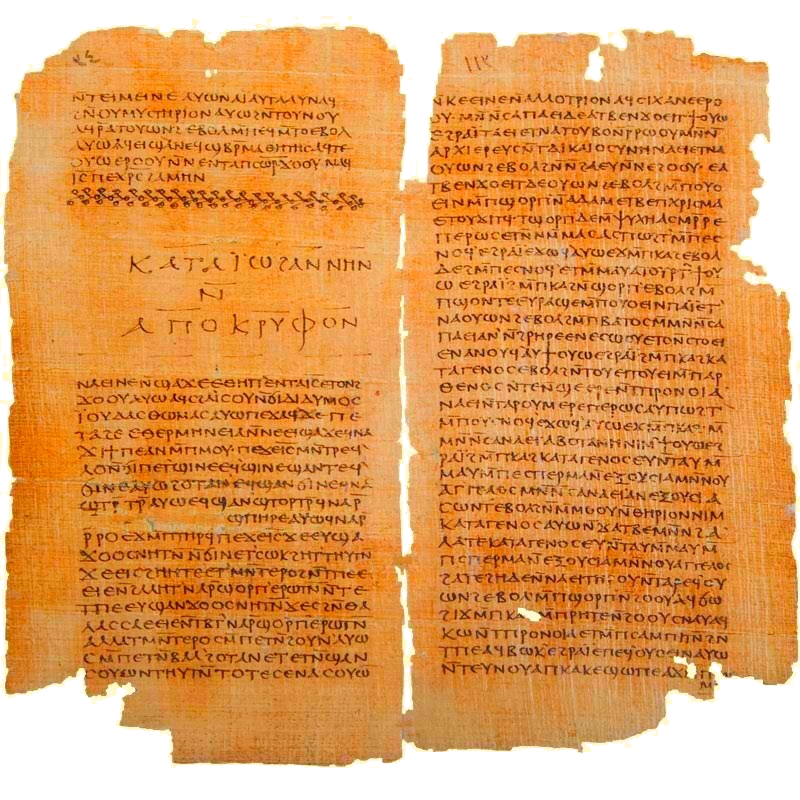 Rare manuscripts, if you will!

So the man is trying to say that without the donors' help, they'd still be digging around Nag Hammadi... in the hope of finding something else there.

As in, they wouldn't have the resources to search other places and follow new leads.
.
.
.
Not that good a joke in the end, is it? 🤣

But you know, see it this way: you're smarter than Rory now!

Such a cool website! Finding your blog makes me want to start my own blog (not on the same topic, but still). I couldn’t imagine the amount of work that went into making this blog, definitely worth it!

ooooh thanks so much! Lots of work for sure, but so much fun! 😀

[…] I feel pretty good about this explanation. I kind of like it when I have to work hard for it […]

I Might As Well Go Out And Find A Pointy Hat, A Stool And A Classroom Full Of 6th Graders — Or How A Dated, Brutish Punishment Method Made Jason Sound More Romantic! · May 26, 2021 at 7:50 PM

[…] Talk later for another explanation of an obscure quote! […]