"She is scarier than Nick Nolte's mug shot"

Today's reference is from Season 4, Episode 14. The Incredible Sinking Lorelais 😭

Jason joins Lorelai in Richard's office after his unsuccessful meeting with Richard's mother.

LORELAI: You're hiding from my grandmother, aren't you?
JASON: She is scarier than Nick Nolte's mug shot.

He's known for The Prince of Tide, a movie directed and co-starring Barbra Streisand, for which he won the Golden Globe Award for Best Actor.

The story of his mug shot:

He was arrested for driving under the influence in 2002 and his mug shot became famous. It's one of the most famous celebrity mug shot ever.

But the thing is: it's not even a mug shot!

It's a picture of him getting out of a hospital, a few days after being arrested. But people think it's his mug shot, because he had just been arrested. And because he looks real bad on it! 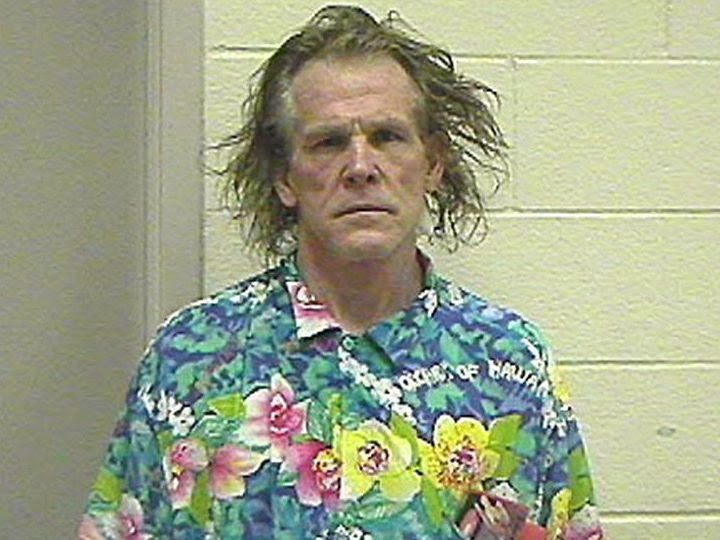 Talk about reduce, reuse, recycle! 😂 (I'm a zero-waste stylist, so I'm all about using clothes until they die. He could have used a little more buttoning though 🤦‍♀️) 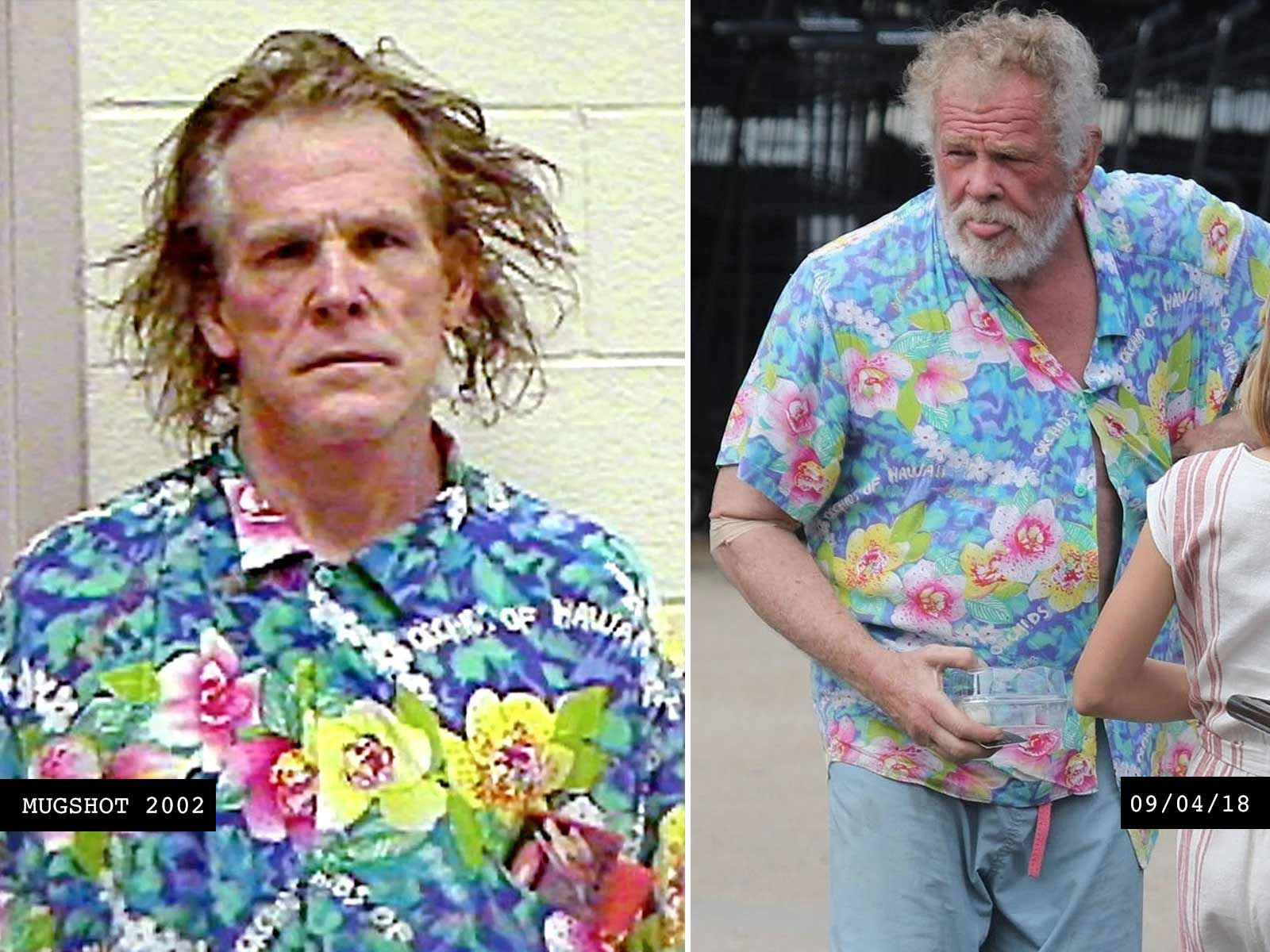 Jason is not the only one referencing Nick Nolte's infamous mug shot during the course of Gilmore girls.

Lorelai herself, in Wedding Bell Blues, uses the photo as a reference for its fear factor.

Emily just showed up in Stars Hollow, seemingly 'cause she needed to fix her dress, but really 'cause she wanted to be thrown a bachelorette party.

After she asked for something to drink and proceeded towards the kitchen, Lorelai desperately asked Rory to not let her get a drink!

Hopefully, the mug shot is scary enough to scare Emily away... but I doubt it 🤣

Like "circa 1972 Lou Ferrigno" and "Farrah on Letterman", this is an easy reference to use in real life.

Next time something feels scary to you, you can compare it with Nick Nolte's mug shot. See if someone gets the reference!

Episode 7: The Festival of Living Art

Ah, He Found It… The Lost Chord! — The Poetic Meaning Behind This Obscure Lorelai Reference

In the mood for an obscure, clear as mud sarcasm? 🤷‍♀️ You found it! I mean… who found what? What are you talking about Lorelai?