If Sarah Finds Out, It’s Gonna Be The Mountain Girl Trial All Over Again — Or What Asher’s Manuscripts Have In Common With A $5 Million Divorce Agreement!

"If Sarah finds out, it's going to be the mountain girl trial all over again."

Remember in Season 5 when Asher Fleming dies and Paris wants to throw him a wake?

PARIS: He left me his manuscripts.
RORY: Wow.
PARIS: Yeah. If Sarah finds out, it's going to be the mountain girl trial all over again.

The "mountain girl trial" is the dispute between Jerry Garcia's ex-wife Carolyn "Mountain Girl" Adams and his widow Deborah Koons. 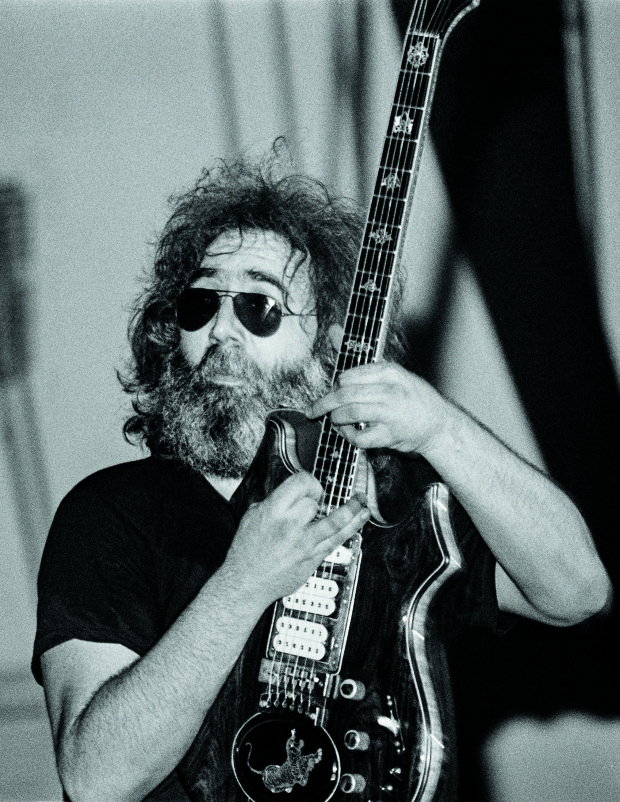 Carolyn Adams was his wife from 1981 to 1994. Her surname of "Mountain girl" comes from her wild ways, like doing drugs and getting kicked out of high school and some jobs, to name a few. She was someone who's not tied down by society's rules, like a girl who'd be living in nature: a mountain girl! 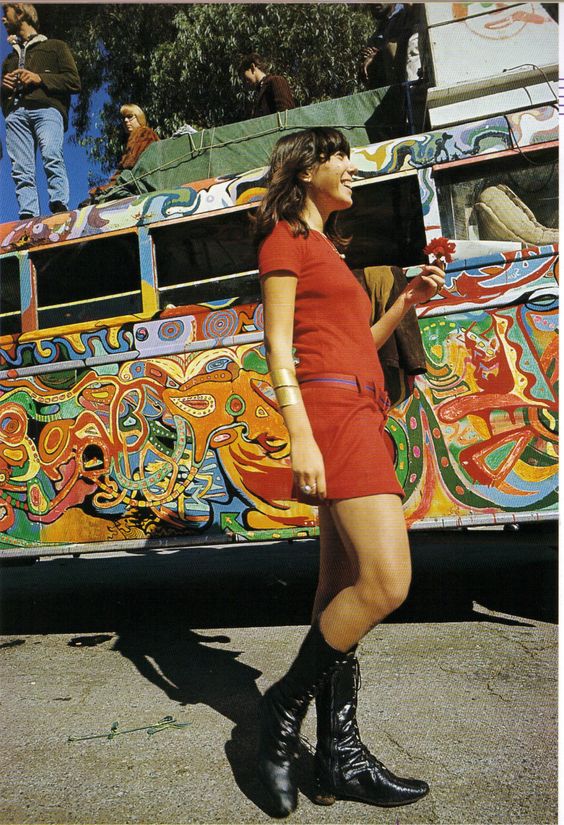 Carolyn was supposed to get $5 million over the course of 20 years from her divorce with the rock star. But when he died, Deborah (his widow) was named estate executor and decided not to follow through on this decision. She claims that the estate is worth much less than they originally thought.

Now, it's not super clear if she's saying the truth and it's just not possible to pay Carolyn what was originally decided or if she's lying to get more for herself...

It's said that choosing someone too close to divide your estate can be a mistake. It seems it might have been the case here. It should be someone who's impartial.

"Mountain girl" decided to settle for $1.25 million and drop her fight, to avoid further court fees.

"If she thought the casket was worth anything, she would have stuffed it in her purse."

So what Paris is saying is that Sarah would try to get the manuscripts if she knew, even though it's written black on white that they're for Paris.

"His granddaughter Sarah is the worst. If she thought the casket was worth anything, she would have stuffed it in her purse."

🤪🤪🤪
.
.
.
There you go Cutie Pie. All you needed to know about the "mountain girl trial" to understand Paris' comment!

Reply and let me know if there's a reference you'd like me to dig for you in the next few weeks.